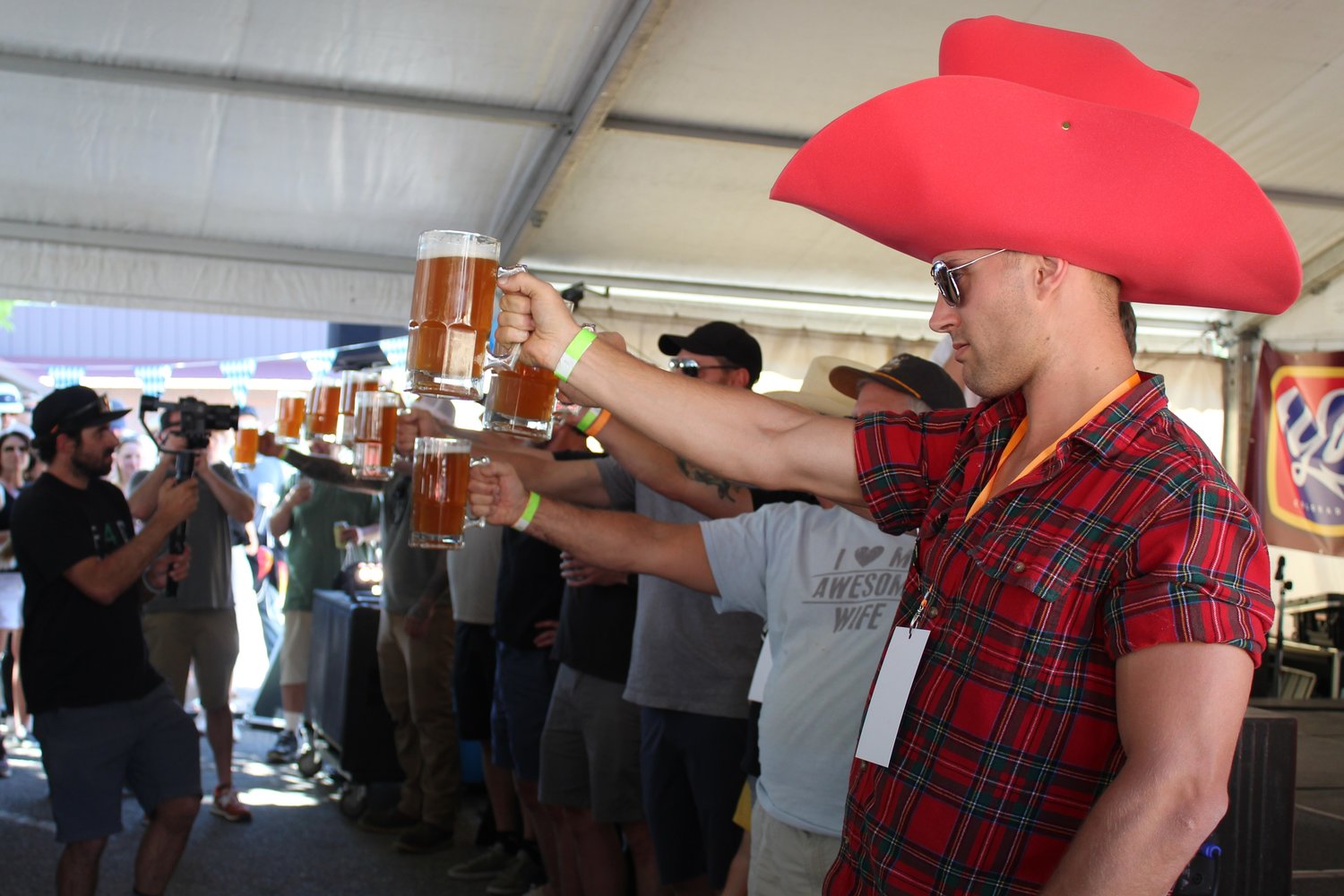 After a 30-year absence, Golden's Oktoberfest made a unique comeback this weekend: Bavaria met the American West in downtown Golden Sept. 24 at the inaugural Wild West Oktoberfest. 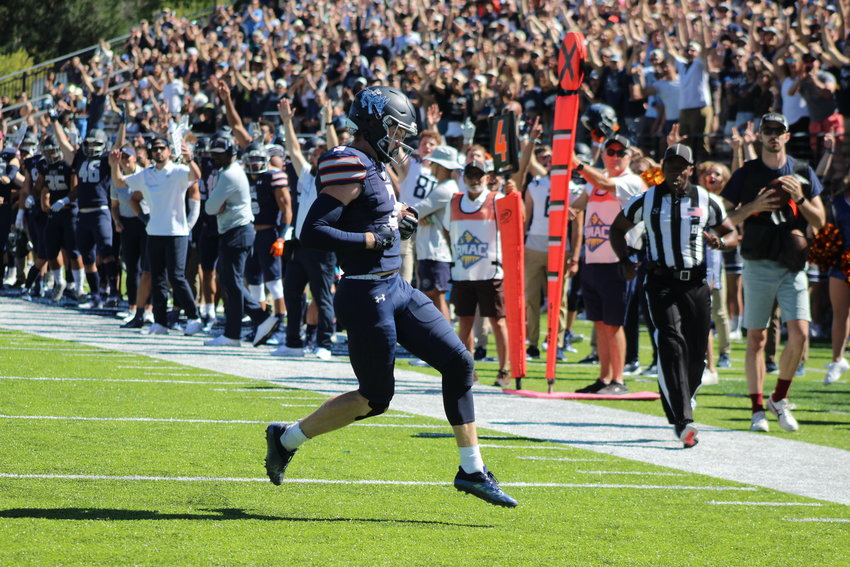 Oredigger football rolls over the Thunderwolves 45-17

Colorado School of Mines crushed CSU-Pueblo 45-17 during the Sept. 24 home game. The Orediggers are now 2-2 overall and 2-0 in conference play. 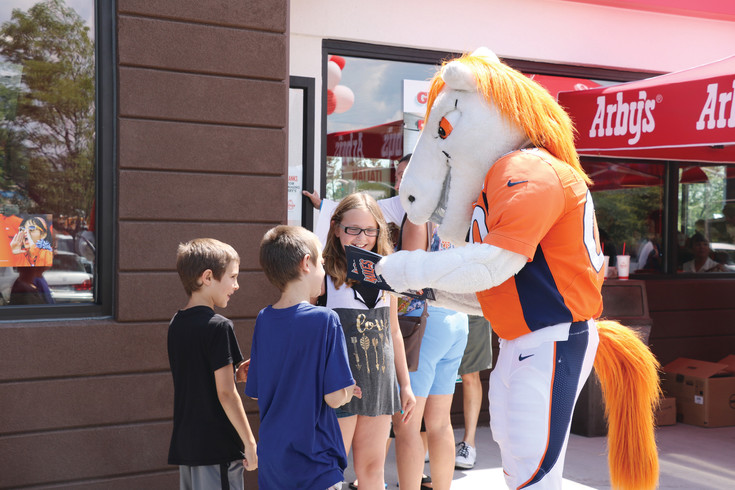 Jeffco and the other member counties in the Metropolitan Football Stadium District are receiving a share of $41 million, thanks to the Denver Broncos’ recent franchise sale. 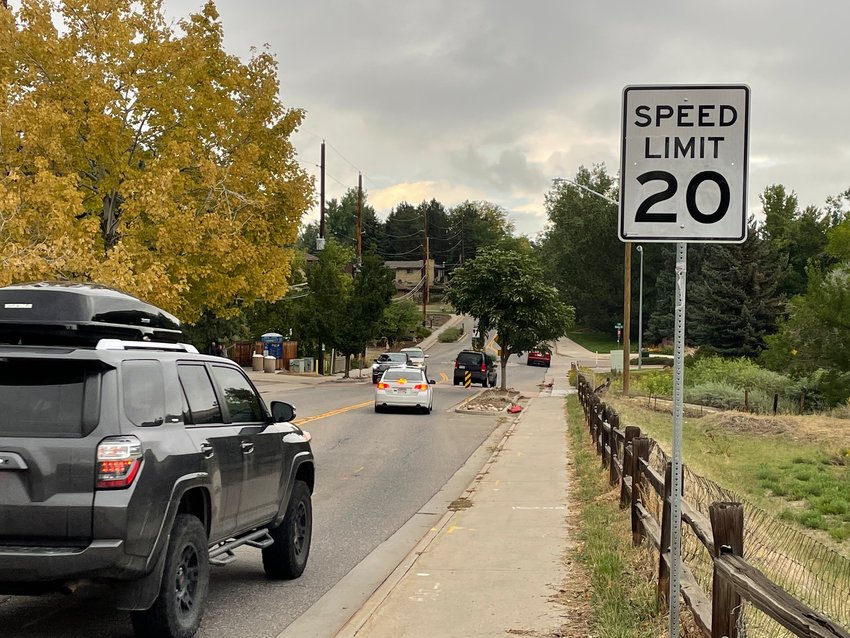 Goldenites might need to drive a little slower around their neighborhoods, as city officials recommend lowering speed limits in residential areas to 20 mph. 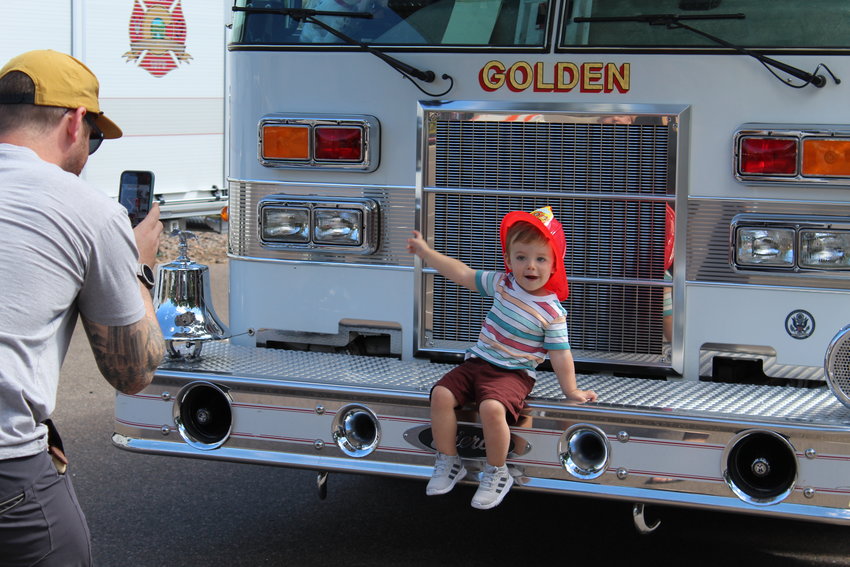 Golden’s Sarah Alexander and her family had such a blast at the 2019 Safety and Preparedness Day that they couldn’t wait to go to the next one. 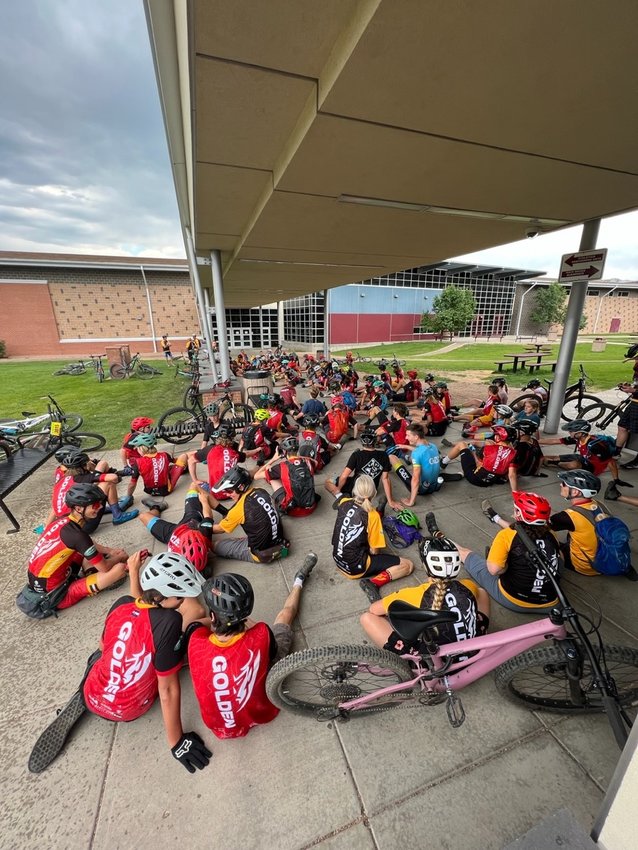 Sports like football, basketball and baseball may take up most Colorado high school sports fans’ attention, but at Golden High School, the mountain bike team is quickly turning heads. 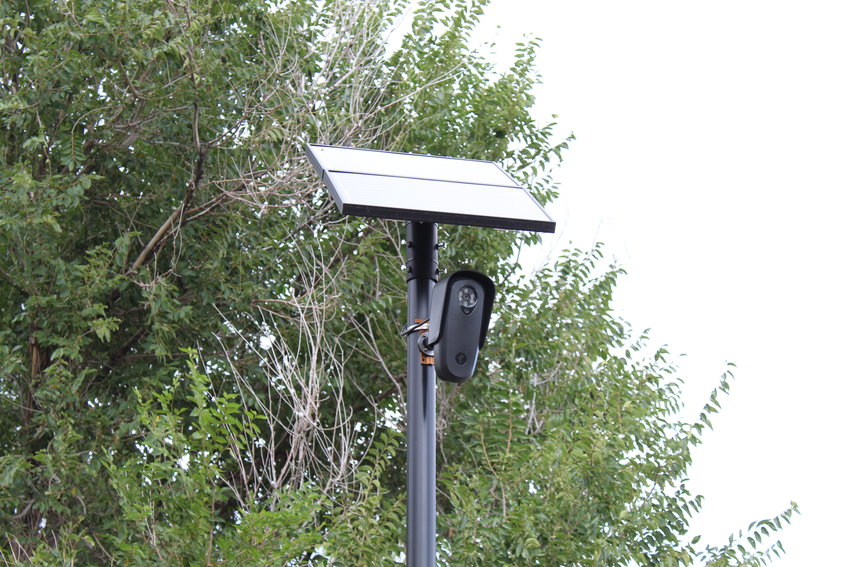 The Jeffco Sheriff’s Office plans to install up to 25 license-plate-reading cameras in unincorporated parts of the county to identify stolen vehicles and those connected to Amber Alerts and other criminal cases. 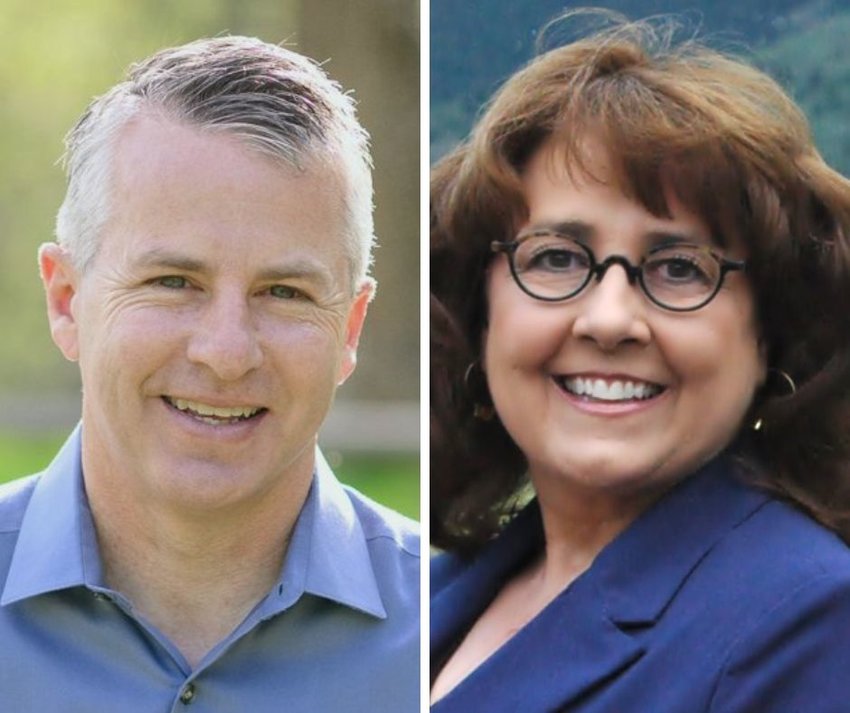 The two candidates wanting to be the next Jefferson County sheriff — and its countywide fire marshal — agree that preparing for wildfire is important, especially in the Evergreen and Conifer area. 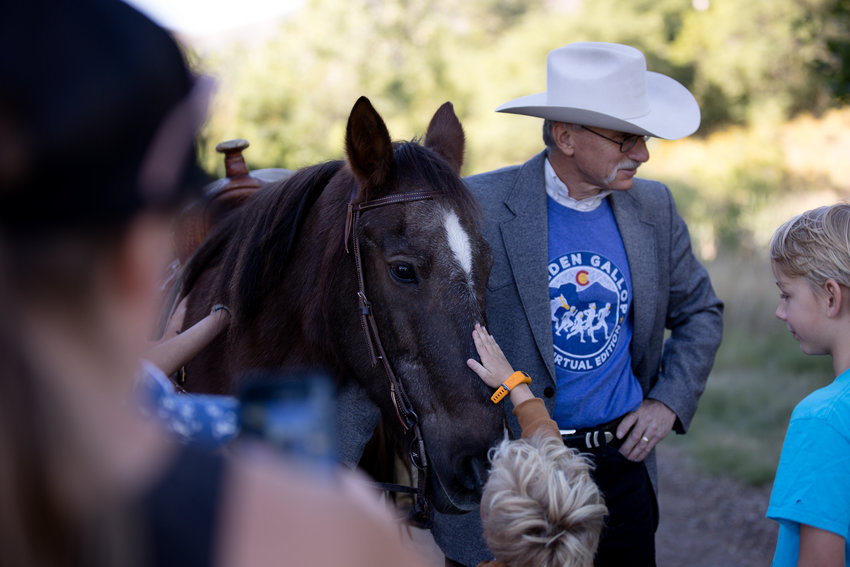 Goldenites found their strides Sept. 18 as they participated in the 16th annual Golden Gallop. 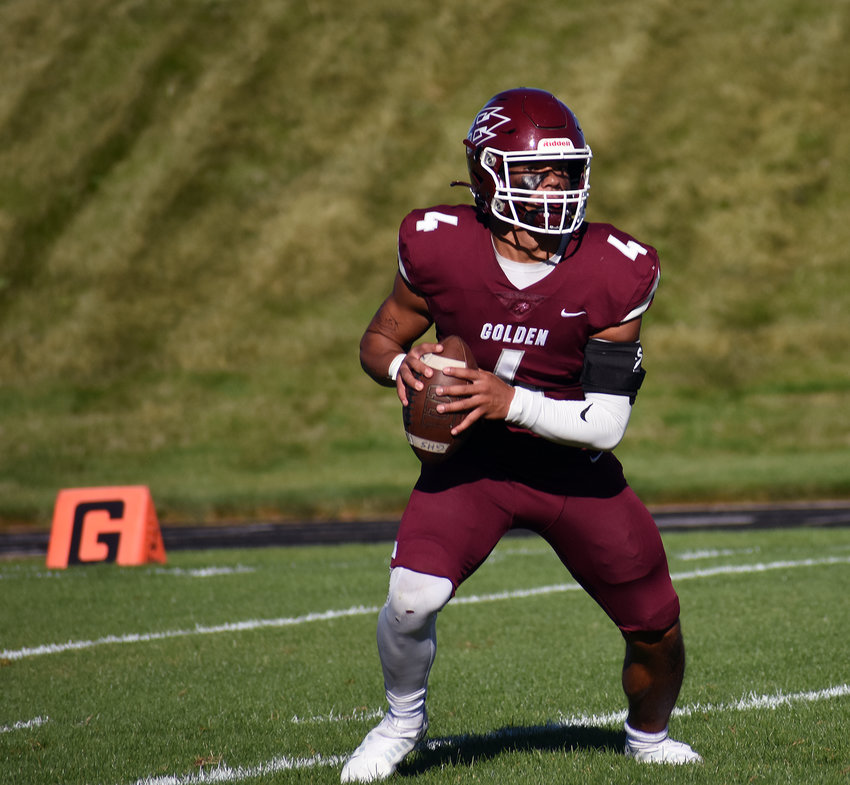 Golden knocks off No. 6 Denver South in thriller at NAAC

ARVADA — All Golden needed was a minute Sept. 16 at the North Area Athletic Complex. 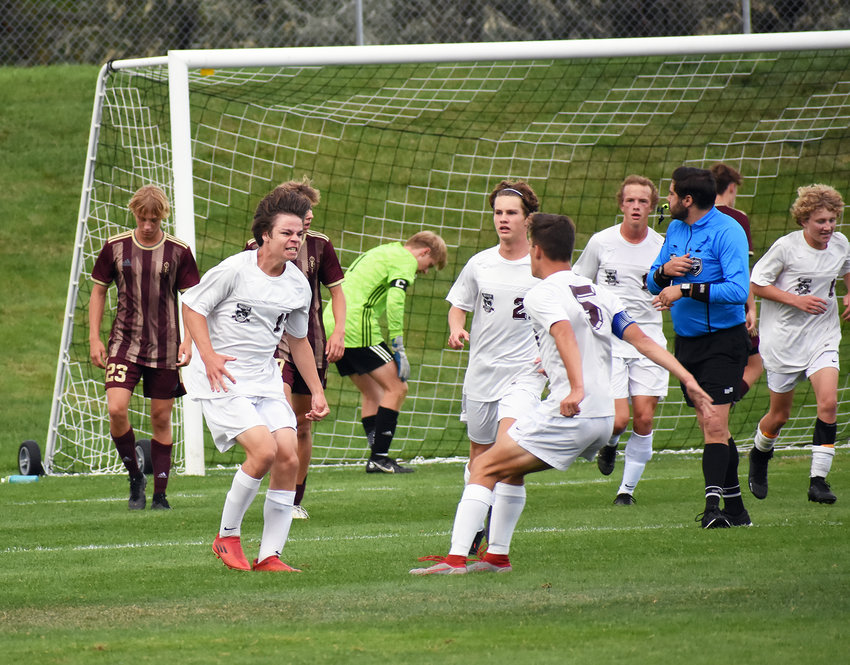 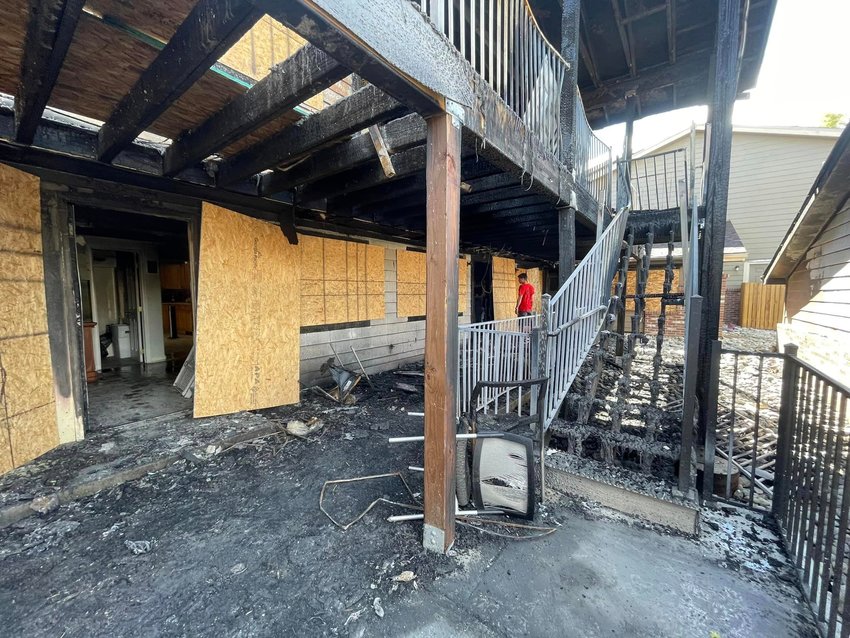 Golden's Heidi Jansen and her neighbors are looking for resources to rebuild their lives after a Sept. 16 apartment fire destroyed their homes.

All four seasons come to Lakewood this autumn

This fall season will see more than just Autumn, but Winter, Summer and Spring too with Colorado’s Baroque Chamber Orchestra performing Vivaldi’s Four Seasons on Oct. 7 at the Lakewood … 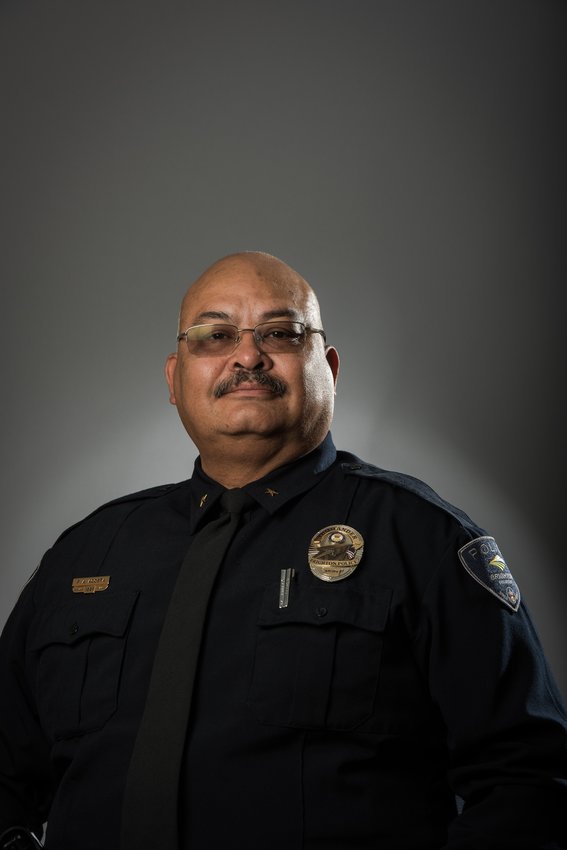 Former Brighton Police Department Cmdr. Frank Acosta passed away of natural causes, the city announced Sept. 23. Acosta joined the police department in February 2000. Before that, he was a state … 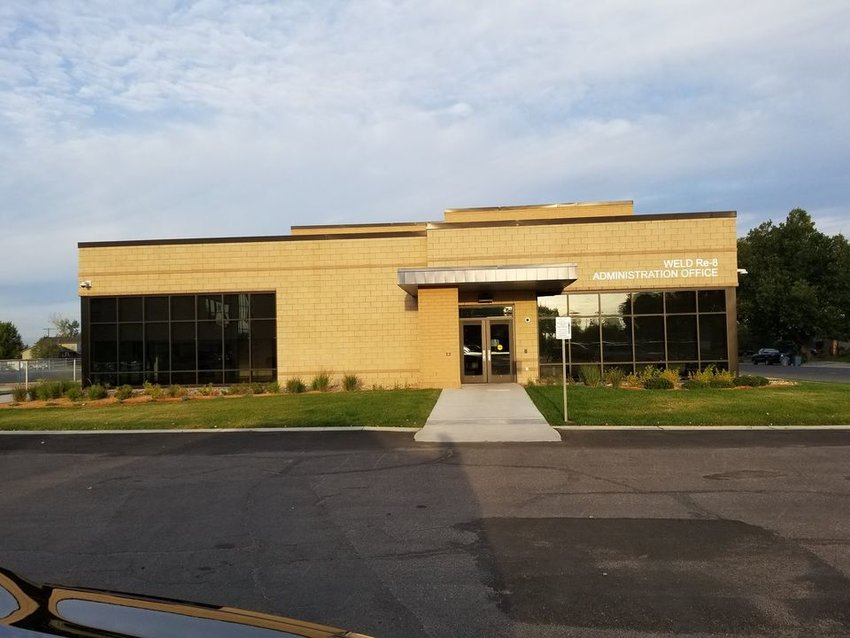 The Weld Re-8 School District became the latest in a series of school districts to face rumored threats to school safety.   In a district website post Sept. 23, Weld Re-8 Superintendent … 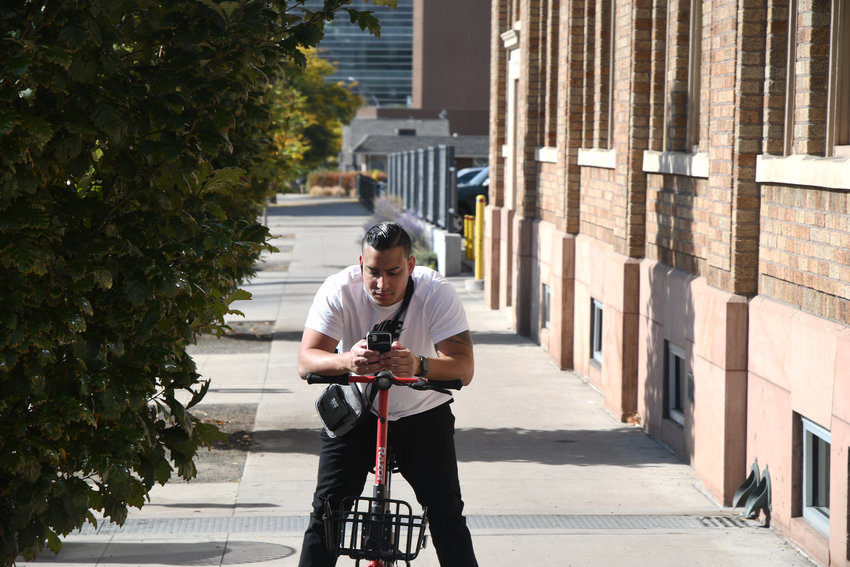 The scooters can mean more than a fun trip for riders and a nuisance for pedestrians — they're often involved in injuries. 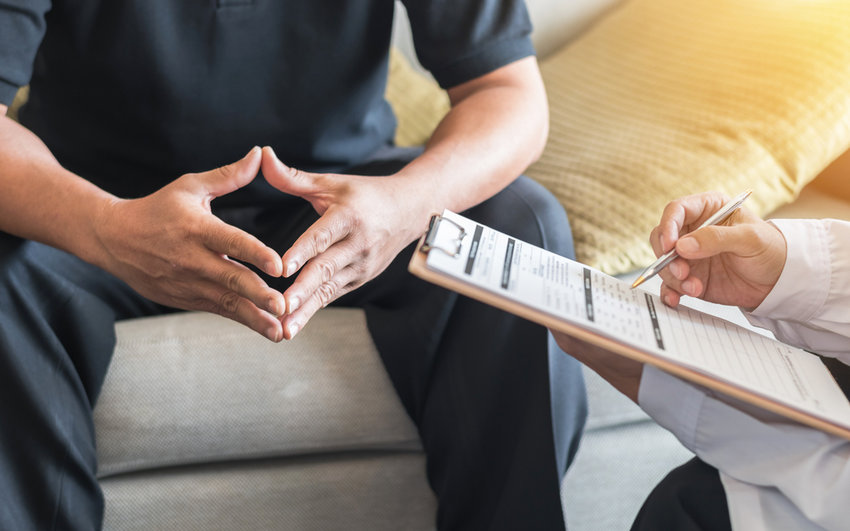 The Colorado Department of Human Services (CDHS) announced that the Office of Civil and Forensic Mental Health (OCFMH) is the new name for the former Office of Behavioral Health (OBH).

Open the door to Denver’s spaces

For many of us, we don’t exactly know what makes a piece of architecture or interior design appealing. There’s just something about it we respond to. Fortunately, there are organizations like the …

Gonzalez kicking up a ruckus for two Fort Lupton sports

For many high-school athletes, playing a sport at a varsity level is a big task within itself. Jonathan Gonzalez, a senior at Fort Lupton High School, is not only stepping up as one of the captains …

Ahhhhh…. As I’m sitting down to write this, the rain is falling on the end of the first day in months that the temperature didn’t (or barely) climbed out of the 50s, the sky was a haze shade of grey the whole day (and not from the fires in Oregon and California), and I was able to walk from the car to the grocery store without slathering sunscreen on my pasty Irish forehead. 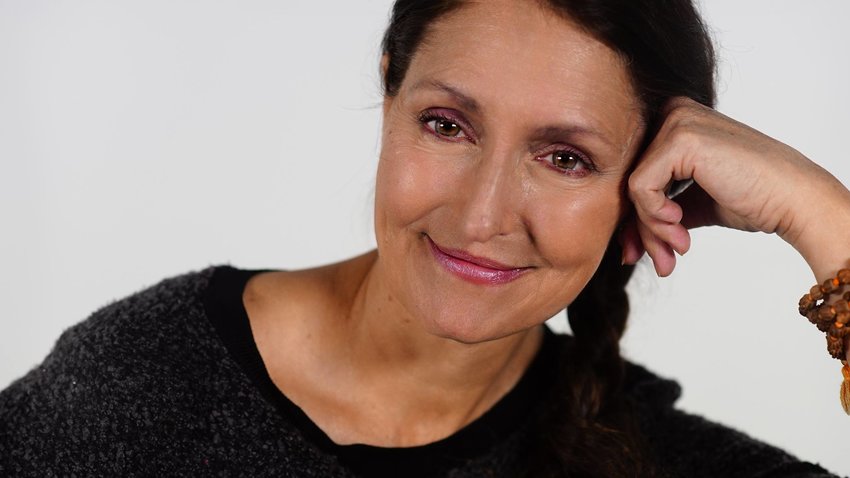 Introducing a new health and wellness column: UNLEARN IT! Connect With Christine

Hi! I’m Christine Kahane, a Nationally Board Certified Health & Wellness Life Coach, with a private practice in the Evergreen area. Welcome to my new monthly column.

Column: Reading “To Kill a Mockingbird” in America

In her memoir “Reading Lolita in Tehran,” Professor Azar Nafisi described clandestine sessions she held in her apartment with young women to openly discuss and debate the merits of works the Islamic Republic’s morality squad repressed. Nafisi had been raised during the reign of the ousted Shah who, despite his autocratic rule, allowed the liberal air of the West to permeate Iranian society.
Coming Attractions

For me, autumn sounds like acoustic guitars. It’s something about their warmth and crispness, but also their fragility. And if you’re the type of person who spends a lot of time thinking about …

There are a lot of things in life that make me happy. 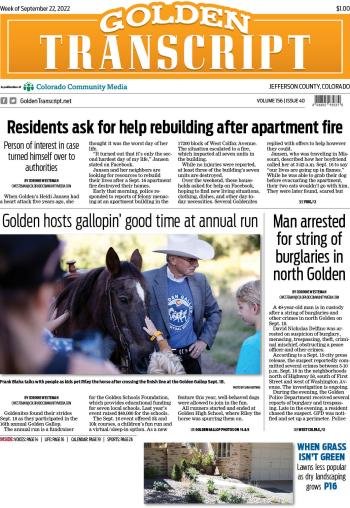 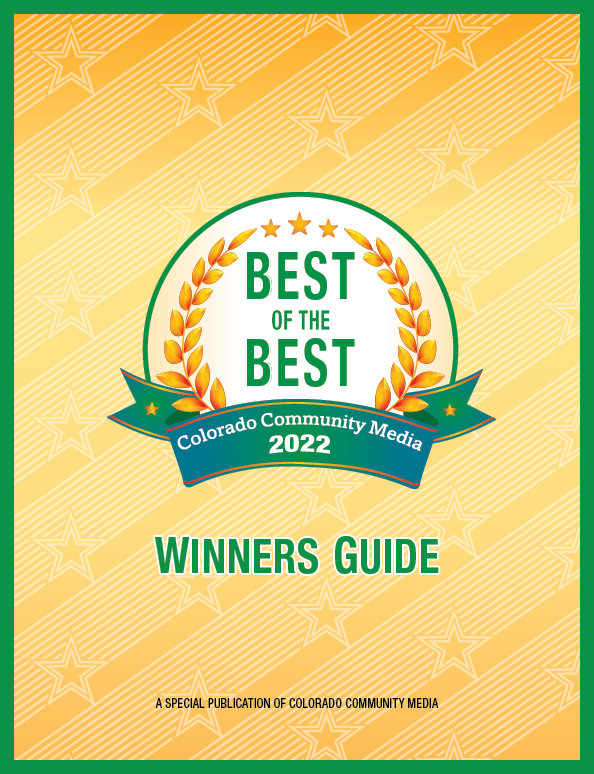 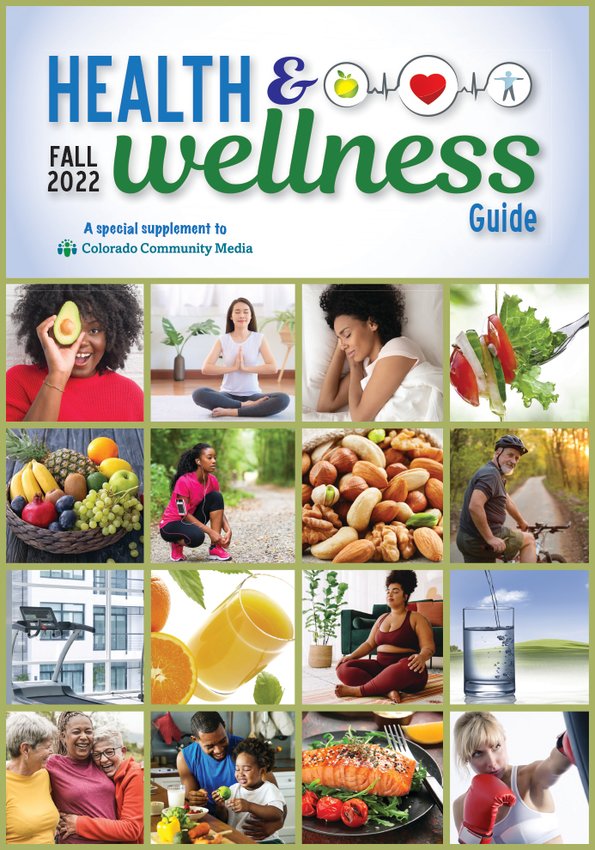 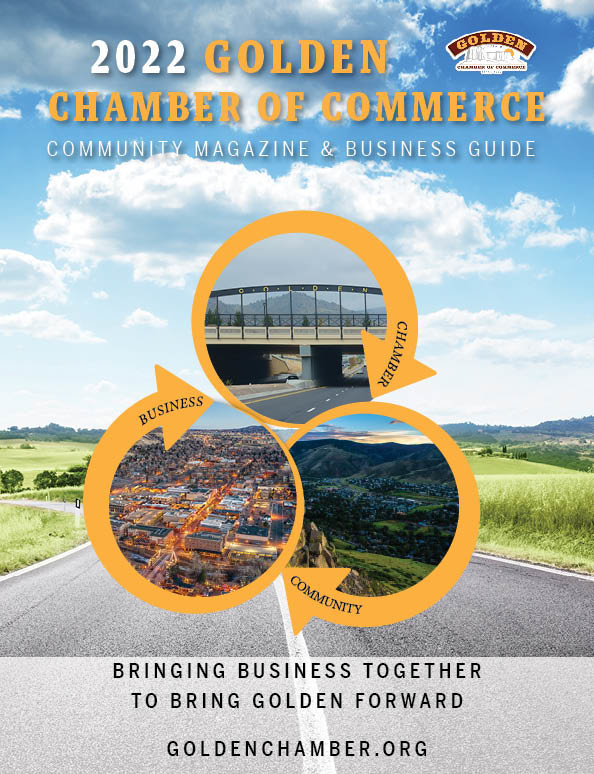 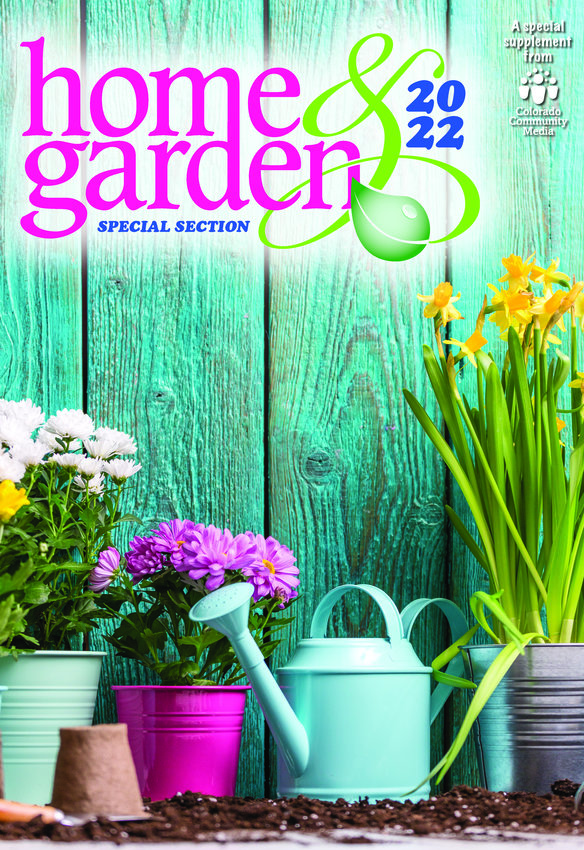 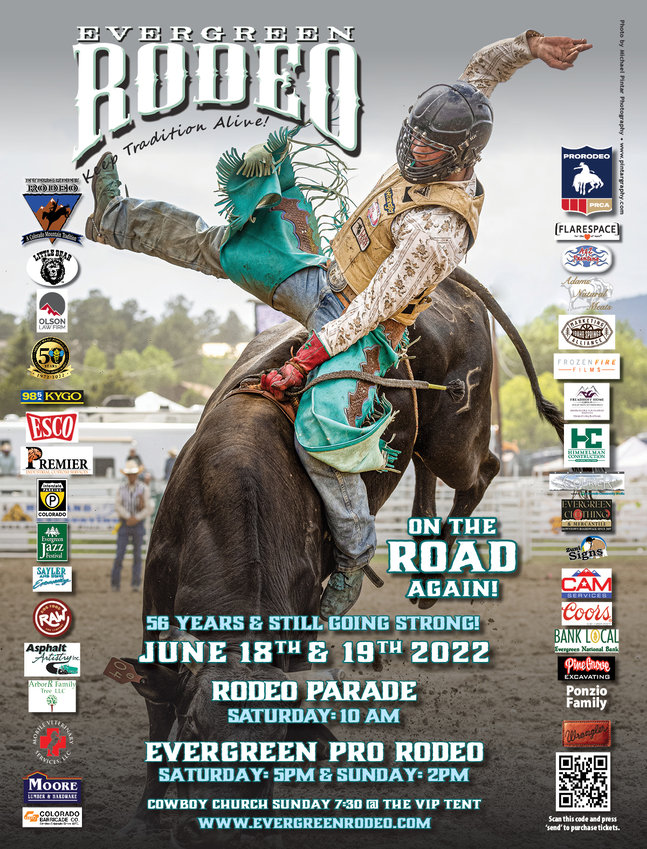 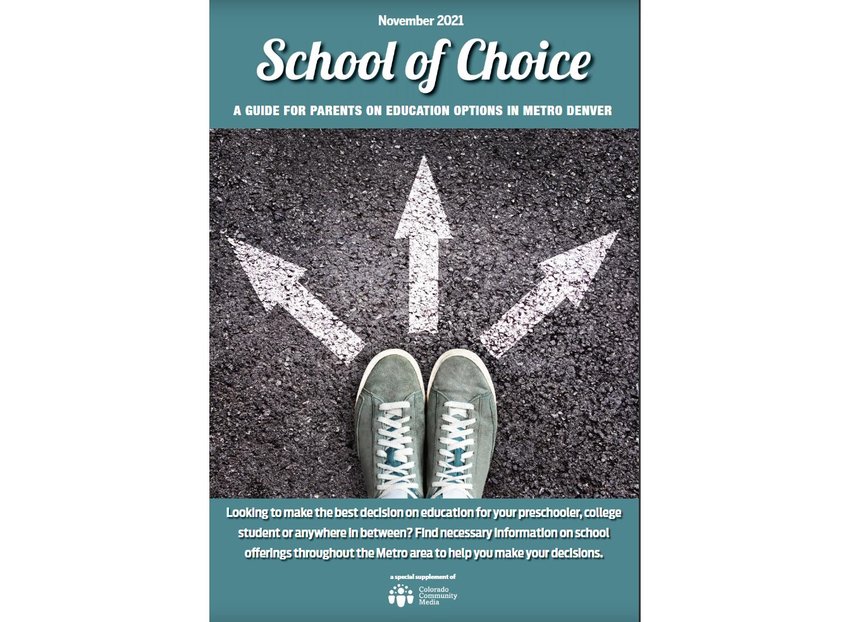