Storms never last, or do they? 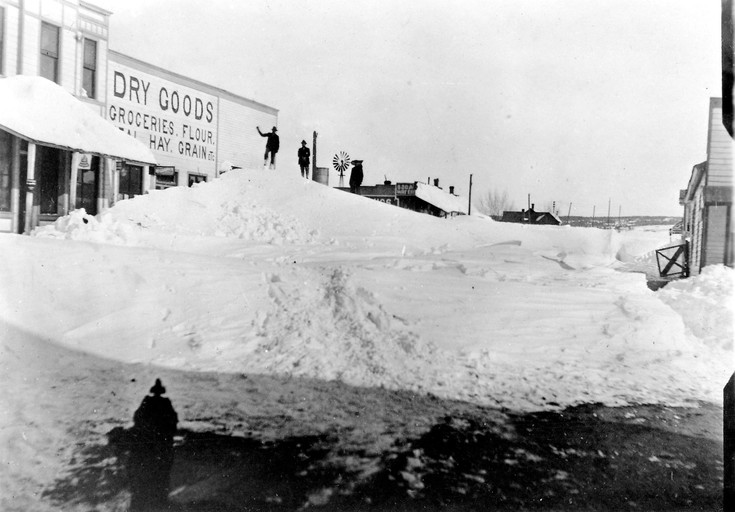 Life is for one generation. A good name (or a bad one) is forever. The area known as “the Divide” has a historically strong name or reputation for inclement Colorado weather. The May snowstorm of …
Trending

When considering accessibility, the first things that might come to mind center on physical accessibility — but as the second annual ReelAbilities Film Festival Denver proves, it can also include … 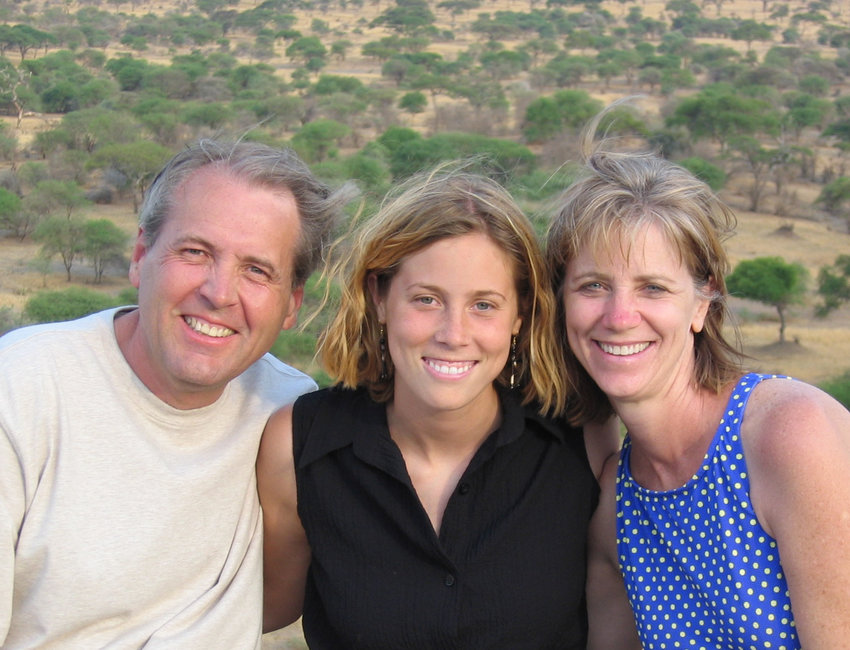 In 1996, Rick and Nina Shuyler and their daughter, 11-year-old Ashley, went on a family trip to Tanzania. The plan was to photograph animals on a safari, but the trip ended up changing their family and Tanzanian communities forever. 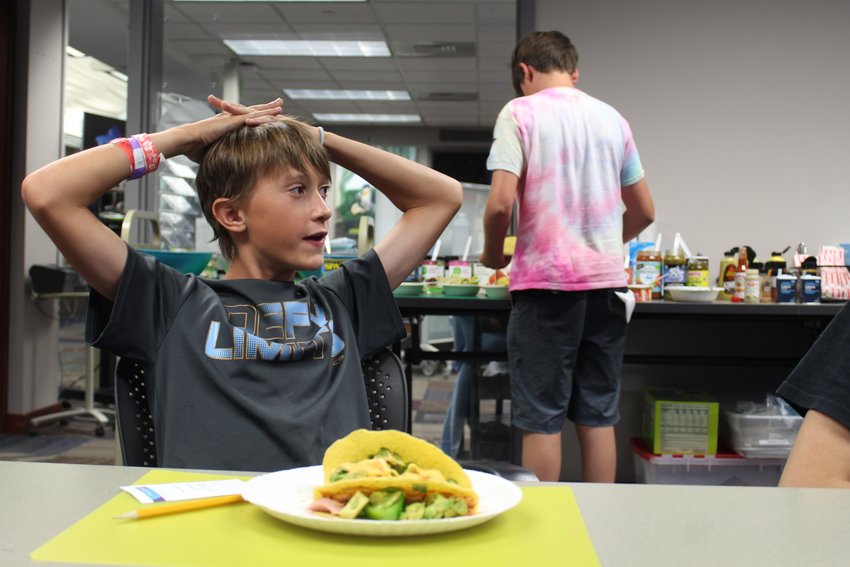 With the Golden Library all to themselves, nine teens put their dinner and dessert on the line during Toppings Trivia on Aug. 5. 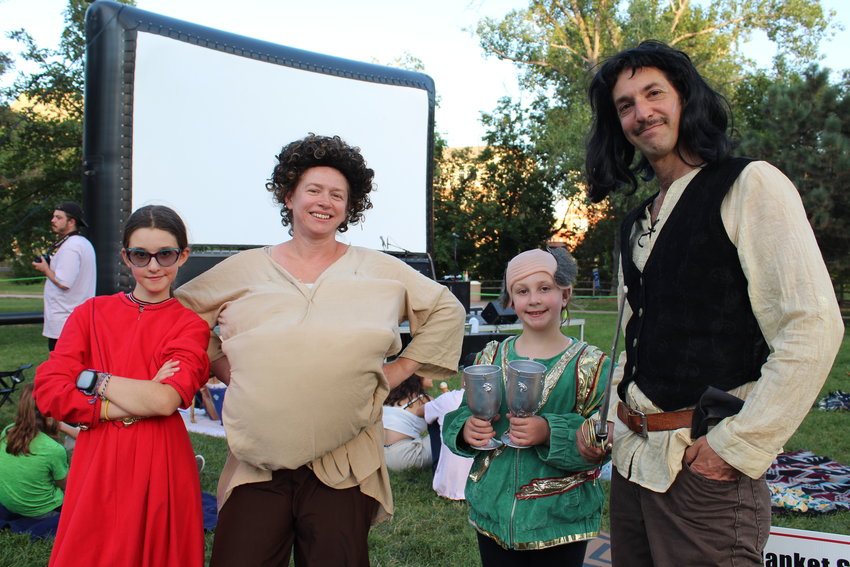 Hundreds of people flocking to downtown Golden to watch a local band and a cinematic classic? Inconceivable!
What's this?

There’s never been an entirely safe time to live life as a member of the LGBTQ+ community, but some historical moments are more difficult than others. But no matter what the national mood is, its …

When someone walks into my house, the experience can be a little bit overwhelming for anyone who is not, shall we say, artistically inclined. 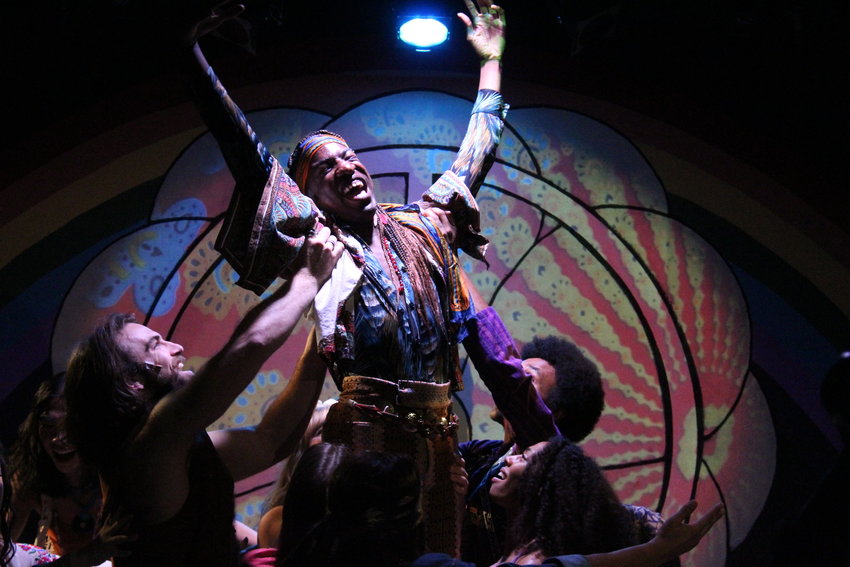 For the next two months, only good “Hair” days are allowed at Miners Alley Playhouse. On Aug. 5, the downtown Golden theater debuted its largest production ever, the American tribal love-rock musical “Hair.”
Coming Attractions

Let your ‘Hair’ down at Miners Alley

As Mark Twain once (supposedly) wrote, “history doesn’t repeat itself, but it often rhymes.” Miners Alley Playhouse is proving that’s true with its summer production of the rock and roll …

Column: “Hair” is relevant once again

I was born in late 1959, and that means I grew up in the 1960s and ‘70s. I was always a very progressive minded kid and came from an artistic family that were pretty much at the forefront of the cultural revolution that was happening at the time. 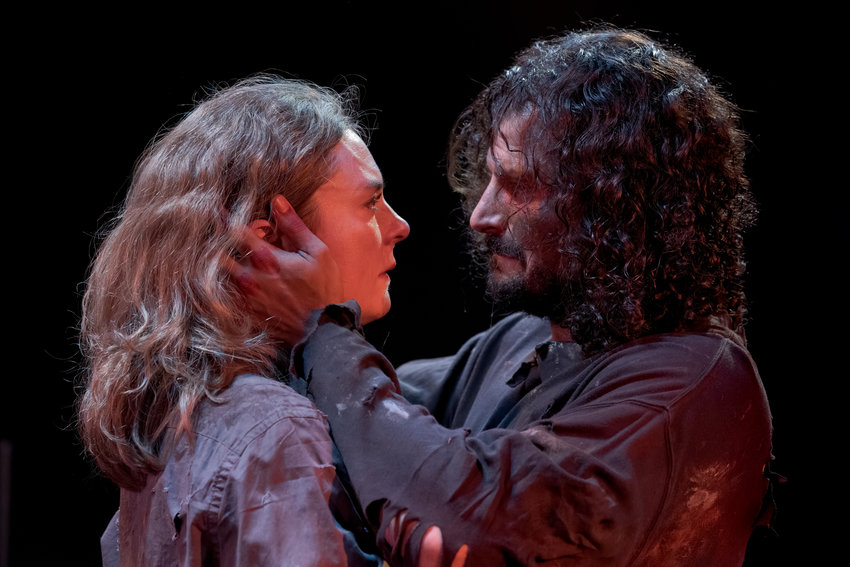 COMCAST COLORADO AWARDS MORE THAN $1.1 MILLION IN SUPPORT FOR STATE AND NON-PROFITS TO CONNECT MORE PEOPLE

Comcast is providing support valued at more than $1.1 million for new local Colorado digital navigator and skills programs to help people with resources to access the Internet.   View more   Post your news

The time for what is arguably Golden’s most famous signature event is rapidly approaching. I’m talking about the one and only Buffalo Bill Days celebration. It’s going to be happening this year from July 28 through July 31. Most of the events happen Friday through Sunday.

We’re smack dab in the middle of the dog days of summer, so I thought it was time to take another peak at the range of events available to stay cool, literally or metaphorically.

It’s the middle of July and our summer is well under way here in Golden. Of course, that always means that we have loads of fun single events happening, but I don’t want to forget to mention a couple that happen every weekend here in our fair city. 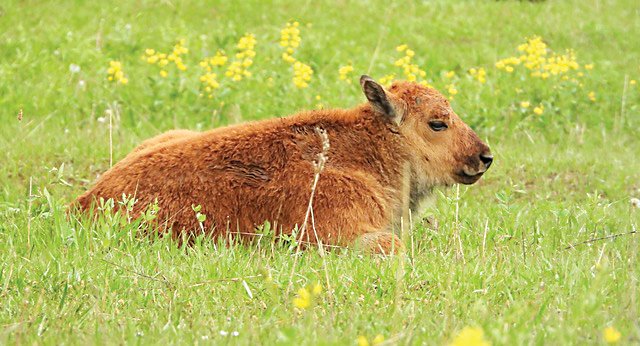 Arguably cuter than an Irish setter, unmistakably larger than a Vizsla, and with shorter ears than a bloodhound, this species of red dog is found in a 2,000-acre fenced habitat surrounded by intimidatingly large, fiercely protective mothers.
Coming Attractions

A brewery party under the big top

Starting a new business is never an easy prospect and that’s never been truer than in recent years. So, it’s no wonder that Arvada’s LUKI Brewery is making its birthday party one of the biggest …

Column: The arts flourish in Golden

I don’t know if it’s the beautiful inspiring background we have, or something in the air and water, but in case you hadn’t noticed, Golden has become a place where all the arts really flourish.
What's this?

Denver-based nonprofit CrossPurpose has helped more than 600 people climb out of poverty and into well-paying jobs. In celebration of its 10th anniversary, the organization is launching The Neighborhood.   View more   Post your news

Column: Golden’s Fourth of July celebration will still be fun even without the fireworks

Let’s start this week’s column out with the good news.
Coming Attractions

Asking the hard questions at the Benchmark Theatre

It is an unfortunate truth that some topics will always be relevant, no matter how many decades (or centuries) pass. Questions of race and identity are near the top of this list, and as we’ve seen …