Shelter paying for new spaces for chickens, pigs and more with funds matched by civic foundation

A rooster at Foothills Animal Shelter on April 6.
Photo by Paul Albani-Burgio

A duck at Foothills Animal Shelter on April 6.
Photo by Paul Albani-Burgio

An outdoor space near the front entrance to Foothills Animal Shelter that is being renovated to house barnyard animals, such as sheep and pigs.
Photo by Paul Albani-Burgio
Posted Monday, April 12, 2021 9:21 am
Paul Albani-Burgio
palbaniburgio@coloradocommunitymedia.com

When most people think of an animal shelter, they probably think of cats and dogs.

But while there are certainly plenty of each at the Foothills Animal Shelter in Golden, the facility also takes in a much broader range of animals, including several creatures that people probably associate more closely with farms than houses.

“We take everything from sheep and goats to pigs, rabbits and chickens,” said Connie Howard, the shelter's executive director. “During one of the recent wildfires, we had 124 chickens.”

Doing so, however, presents quite a challenge for the shelter, which Howard said is not currently set up to provide sufficient habitats for the 100 or so barnyard animals it takes in during a more typical year.

As a result, chickens often spend the winter in indoor cages while larger animals such as pigs and goats are sometimes stored in dog kennels.

But that won't be the case for much longer as the shelter is readying to build new, more appropriate housing spaces for those barnyard animals.

“It's going to be a lot nicer and also more publicly accessible,” said Howard. “And the chickens won't have to come inside in the winter.”

That “publicly accessible” part is key, Howard said, because a second motivation for the project is to make the spaces for the larger animals, including sheep, roosters and pigs, more visible so to provide new opportunities for the public to see and learn about them.

“We want it to be front and center so people can see that this is the kind of housing they should have and this is what we do with them,” she said.

Such education is important, Howard said, because many people end up getting barnyard animals without knowing what they are getting into, which is a big part of the reason so many end up at the shelter in the first place.

“We have so many people who are getting these animals and then they end up with code violations or just realize that a chicken will live seven years and they don't want it anymore,” she said.

It was concern about the increasing popularity of such animals among Jeffco residents that also led the Golden Civic Foundation to offer to match every dollar raised by the shelter for the project up to $7,500.

“With this challenge grant, our intent is to help FAS build the type of safe, designated spaces that this burgeoning population of animals and their people need to prosper,” Golden Civic Foundation President Heather Schneider said in a statement.

On March 15, the foundation announced that Foothills had successfully raised $7,500 of its own which meant that the shelter would now have at least $15,000 to spend on the project although it continues to take additional donations to help.

“What we would like to do is invite 4-H groups and other groups of children and people the animals to come and care for them,” Howard said.

Our rules for letters to the editor

New hours for Adams County offices in the New Year 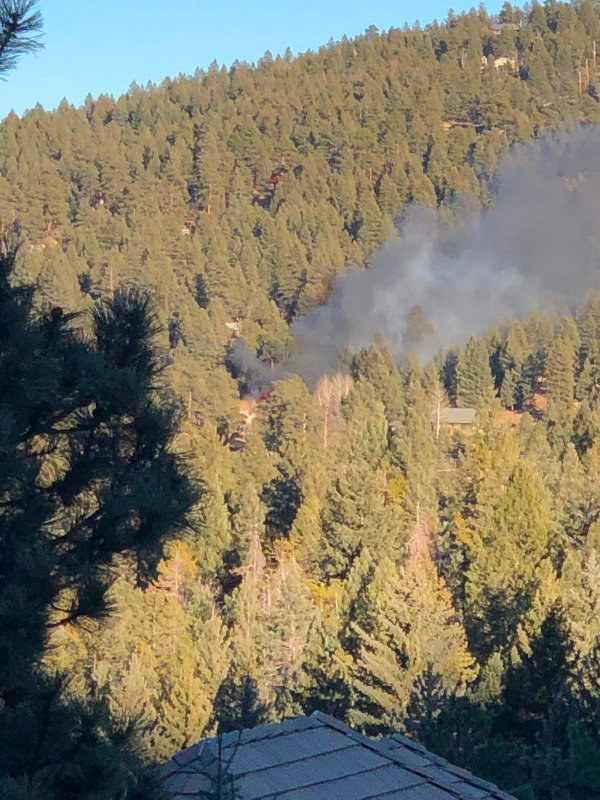